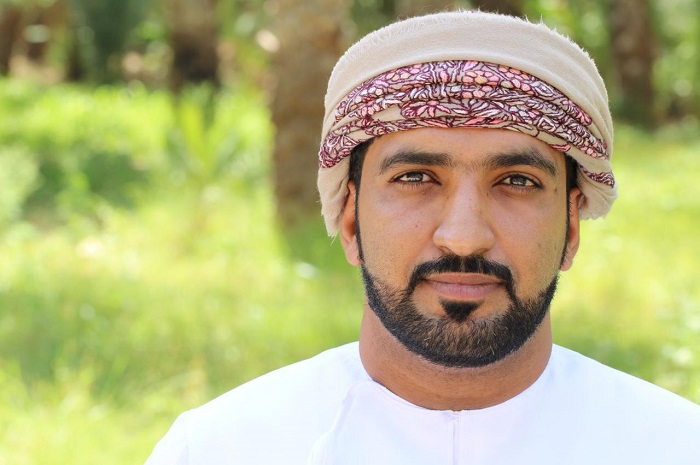 The aflajs (sing. falaj) are clever irrigation systems that have been in use in Oman for more than a millennium. However, the aflaj system sustained life in such a harsh environment, and an important element of Omani history, heritage and culture, and ecological and cultural structure, which had a great impact on the resilience of the Omani society. Aflaj is not only a water system but they are an integral part of the fabric of social life, which the Omani villages developed over time. In addition, they are still linked to a set of customs, traditions, stories,      rituals and narrations.

Some people believe that aflaj was built by the genie according to some tales that try to explain how the aflaj came into being. For example,  a legend says “While the prophet King Suleiman was travelling on his flying carpet from Istakhr to Jerusalem, the windswept him into a barren desert suddenly. He had an army of genie soldiers who descended along with him there and found a castle in Salut in the Willayat of Bahla.Afterwards, he sought the help of a hoopoe to search for water, by pointing out to him the area that enjoyed groundwater.Thus,he stayed there for ten days while he and his genie soldiers were busy digging one thousand falajes per day.

Falaj Dan or falaj Maawil is an Aini falaj located in the village of Dunn in Bahla in the Sultanate of Oman. The main water source of the falaj is a spring that is called (Ain El Dan) and the falaj has one gallery with side-               channels running for more than 90 meters, while its flow rate is about 12 litres per second. Moreover, it satisfies the need for 6 hectares of farmlands for irrigation in the village.

This falaj is one of the strangest aflaj in Oman because of its irregular water flow. The belief that is widely accepted by the villagers is that  “One day for us and one day for the genie to get water.” However, this saying is down to the fact that the falaj water fluctuates such that its water flow ceased every other day, leading to the belief that the genie is entitled to one day during which he irrigates his land, and people can have the next day.

However, the people of the village needed the water more than what was determined as their share.Therefore, they referred to the sheikh of the genie named “Sheikh Wadhah” to ask to intervene and settle the dispute. Also,another legend about this falaj says that “one week for the genie and one week for the villagers”.These stories piqued the interest of many people including researchers, scholars and tourists, who wished to gain more information about it.

Some scientific studies explained this phenomenon as the El-Din spring is one of the rare springs in the world due to its intermittent flow. It has a narrow stream and a limited underground reservoir located in a high-pressure area that results in such a water’s rush through a siphon structure. Therefore, the water appears when the siphon is full but it disappears when the water recedes.

On other hand, science shed more light on this legend, as it explained that the falaj is infrequent and is formed as a result of natural geological formations and some ecological conditions which is called “fading and flowing”. However, 15 similar springs are located in the USA and some other cos countries in Europe.

These springs are different from others, because of the flow in the pacific[1]  periods and it stops abruptly due to the air pressure in the aquifer. In addition, the water of the falaj is flowing from “Ain El-Din” which is a groundwater source area, but the water flows out from a natural crack in the rocks and collects in a limited aquifer with a narrow hole for the water’s path.[2] [3]  This geological structure is based on some factors that control the amount of spring flow on the surface or stop it completely, which are: the amount of water in the aquifer, the air pressure inside the reservoir, and the slope of the ground level.