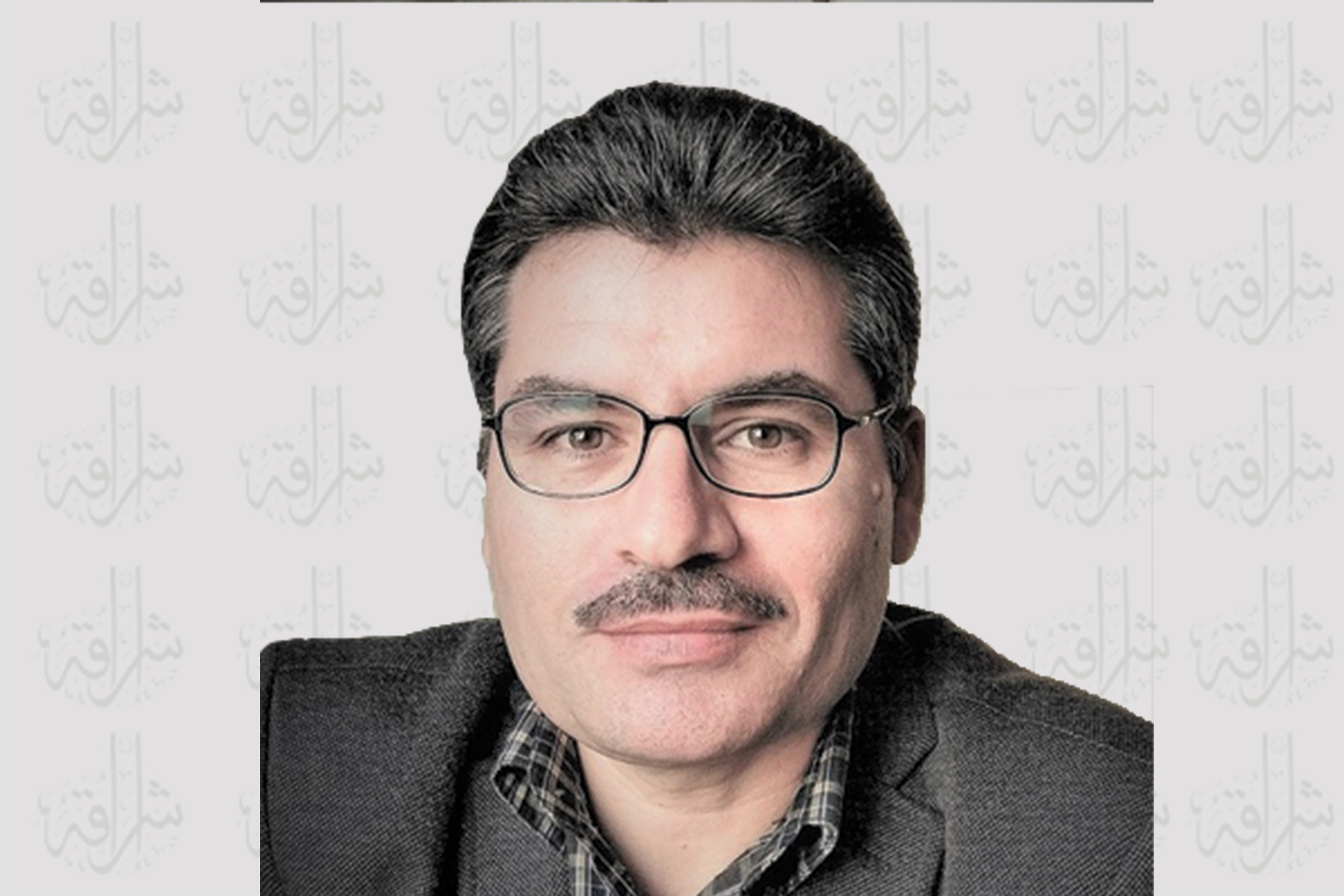 It stands to reason that translators should be responsible for, and faithful to, source texts. Sometimes they face badly written texts containing grammatical mistakes such as wrong choice words, misspelt words and the like. Similarly, some other poor texts are crammed with swearwords, misstated facts or misleading overgeneralizations. In such situations, the translator should interfere to improve these texts by setting right what is wrong because it is his/her ethical and professional duty to convey the correct information. However, as translators must be faithful and impartial, they are not permitted, under any circumstances, to alter the content of source texts.

Professional translators should be expert linguists who know quite well the correct grammar of both the source language and the target language. Consequently, when they spot any grammatical mistakes in the source written text which they are about to translate, it becomes their ethical and professional duty to correct these mistakes. If they do not do that, they not only distort the meaning of the source text, but they also jeopardize their career in the long run. For example, if a professional translator is to translate an Arabic text into English, and there happens to be a grammatical mistake in the source text, he/she must correct it before translating the text. An invented example of this might be the following Arabic sentence dharaba arrajulu alwalada, which corresponds to the English sentence: the man hit the boy. Let us suppose that in the source Arabic sentence, there is a slight grammatical mistake in the diacritical marks or diacritics, and the Arabic sentence reads dharab arrajula alwaladu, which is equivalent in English to the boy hit the man. We notice that the meaning in both English sentences is quite the opposite. Similarly, spelling mistakes or word choice mistakes in English may completely change the meaning of a given sentence. An invented example of this type of mistake might be in the sentence: he took his usual bath, where the word bath is mistakenly used instead of path. By the same token, mistakes in the choice of words which are either synonyms or closely related words should also be spotted and corrected by the translator. Let us consider these advertisements:

Specialist in women and other diseases.

If translators overlook such errors in the source text and decide not to correct them, then they choose to part with both their ethics and professionalism.

Moreover, professional translators sometimes feel they are under moral constraints to use refined language when they translate passages littered with swearwords or vulgar phrases. Of course, the translator realizes that the target audience or readers will be offended by hearing or seeing too many swearwords. Accordingly, he/she should reduce the number of these words into a somewhat presentable string of polished, formal equivalences that give, more or less, the same effect as the source phrases and sentences. For instance, if the translator is translating an Arabic text, and then he/she comes across some sentences full of swearwords, he/she can put these into one short sentence like the following invented sentence: the speaker here uses a lot of cuss words to show extreme anger. This manipulation on the part of the professional translator shows greater respect for the target audience and culture. Likewise, the translator may annotate his/her translation of a source text if it includes significant dates and events not recognized as such by the target audience. An interesting example of this strategy is a piece of writing in Thinking Arabic Translation (Dickins et al 2002, p. 50). The Arabic text talks about an event with dates that are recognized by most Arabs because of its significance. However, to do justice to the target text and audience, a good translator should add some explanation to his/her translation to make the text clearer. The source sentence is "walaqad harabnahu wantasara alayna, thumma harabnahu wantasarna alayhi fi 6 oktobar." (2002) The English equivalence to this sentence is: he fought and defeated us, and we fought and defeated him in 6 October. Before doing any translation, the translator can add some dates to the original text to make it more intelligible for the target audience. Eventually, he/she may say: walaqad harabnahu wantasara alayna fi (1967), thumma harabnahu wantasarna alayhi fi 6 oktobar (1973).

Another situation where the translator has to interfere to improve a badly written text is when the text presents factual errors either because of a lack of knowledge or because of an oversight. In either case, the translator must correct these errors as it is his/her duty to convey facts as they are, or else the target audience will not forget or forgive that. In this respect, Newmark (1981) observes:

When extra-linguistic reality is wrong in the source text, the translator must say so. Misstatements must be either corrected or glossed. This responsibility is more important than monitoring the quality of the writing in the source-language text. (1981, pp. 128-129)

Let us suppose that the source text contradicts a proven scientific fact, and the translator is aware of such an error. He/she should first get this error corrected before he/she embarks on his/her task. An invented example of factual errors might be as follows: no one knows for sure what the hardest natural material is, and the translator knows that this overgeneralization is scientifically untrue because diamond proves to be the hardest material. Such errors must be corrected. Another invented example might be the following: before America was discovered, there were no people living there. A good translator should not translate this sentence before questioning its historical validity, and hence correcting it, unless he/she lacks both historical and professional knowledge. Whenever translators are unsure of the accuracy of the ideas expressed in a given text, they have to do a lot of research and set right what is wrong to convey only accurate information in their translations.

Just as there are specific situations where the translator has to amend a badly written text, there are also limits to the translator's intervention as he/she must be faithful and impartial to the original text. In this respect, translators should not aspire to improve the content of any text, omit or add anything when especially they do the legal translation. Picken (1983) suggests:

At the other end of the scale, there are some types of documents which require rigid translation of the original, omitting and adding nothing. Legal texts belong to this group and patents. In such cases, the translator has the minimum of freedom. (1983, p. 93)

To conclude, it can be said that translators should correct grammatical mistakes, wrong word choices and other linguistic defects in a badly written source text. They should also polish the translation of texts which include swearwords and take note of any omission of dates or distortion of facts because it is their moral and professional duty to translate correct information. Yet, translators should not change the content of source texts no matter how they feel about it.