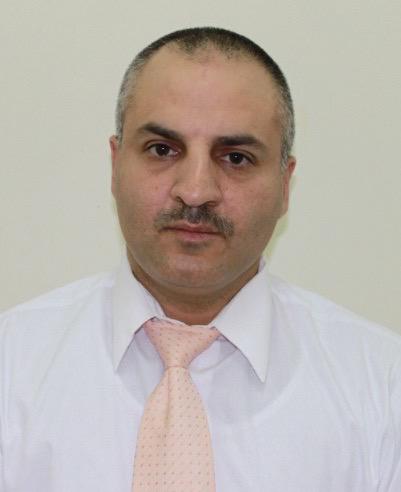 If someone wants to learn about habits, food, beliefs, tradition, likes, dislike, heritage and culture of other people, then he has to learn their language. Language and culture are inseparable. Even language is considered culture itself. In their famous linguistic hypothesis, Sapir and his student Whorf maintain that the particular language one speaks influences the way one thinks about reality. Hence, one can fly in the world of cultures when one is not confined to just one language. Learning another language is not only a matter of opening new doors of knowledge; it is also opening minds to new perspectives and horizons.  Cultural values and aspects are embedded in the language, so one will be able to know what speakers of that language like or eat or how they think, etc.

Languages borrow words, expressions, idioms and proverbs from each other. When someone borrows something from another person, he has to bring it back, and if he does not return it, the other person will be upset or unhappy. The matter is different with languages; when a language borrows a word or an expression of another language, the language does not bring it back and the speakers of the language that lent the word or expression will be happy for not returning that word and expression. They will be excited to see a person who does not speak their language is using a word from their language because they feel that the person learned something from their culture.

Learning a new language can also delay or prevent Alzheimer. According to a study published by the Clinical Interventions in Aging in 2017, “Bilingualism as a strategy to delay the onset of Alzheimer’s disease”. So, it is not surprising to see that some countries encourage the retired people to learn a new language. The optimal age for learning languages is childhood. This does not mean that one cannot learn a new language after that age.

For students and researchers, a new language gives them access to other sources of knowledge that might not be available in their language or in the language they learned. This is much better than translations that might deviate from the source language meaning or effect.

Today we are lucky that knowledge and learning are easier than before due to the new technological developments, e-learning and the online access. It is never too late to start learning a new language; it is a matter of strong will and motivation. When someone decides to learn any language, the tools are available everywhere, even when sitting on the sofa at home.