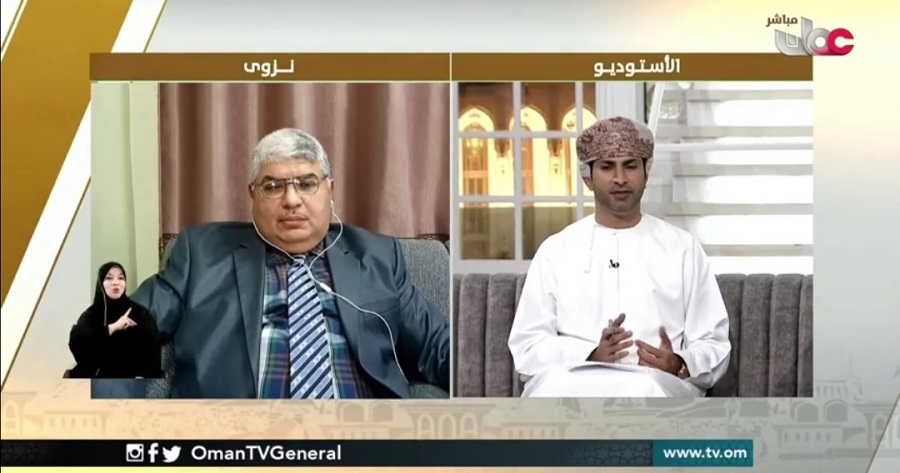 ?Does this research project enable the University of Nizwa to register a patent

Does this research project enable the University of Nizwa to register a patent?

Department of Media and Marketing

Dr. Wameay Shawqi Abdulmajeed the director of the Department of Chemical and Petrochemical engineering in the college of engineering and architecture commented when he hosted on the program (from Oman) on Monday, 4th of January, “the result of the two students’ final year project is, in fact, an endless effort continuation since 2015 of their fellow students’ research papers which are published in international journals” he also added “we are proud of the project of non-thermal plasma. The effort of the two students made it possible for us to make a multi-burner rector to produce precious gases. As we are hoping to achieve positive results in the future to register a patent for the university of Nizwa. The project has health and economic benefits by saving energy, and operating with high efficiency”

The project owners spoke to the program (from Oman) about their plan to promote the project and the idea, as they have accomplished significant results which will encourage them to develop the non-thermal plasma reactor in the coming days for its multi-use in the industrial field. They have built a laboratory-size reactor in the university of Nizwa laboratories. The laboratory-size reactor operates with limited electrical of no more than 100 watts. The rector has been tested in one of the challenges facing humanity, which is to reduce the number of gases emitted to the atmosphere that contributes effectively to global warming by consuming the gases released to produce a compound of values and industrial benefits.

The project was able to produce a large amount of hydrogen and industrial gases of high calorific value and to exploit water vapor in very limited quantities with carbon dioxide gas in a multi-flame plasma reactor. The initial results of the project are promising. 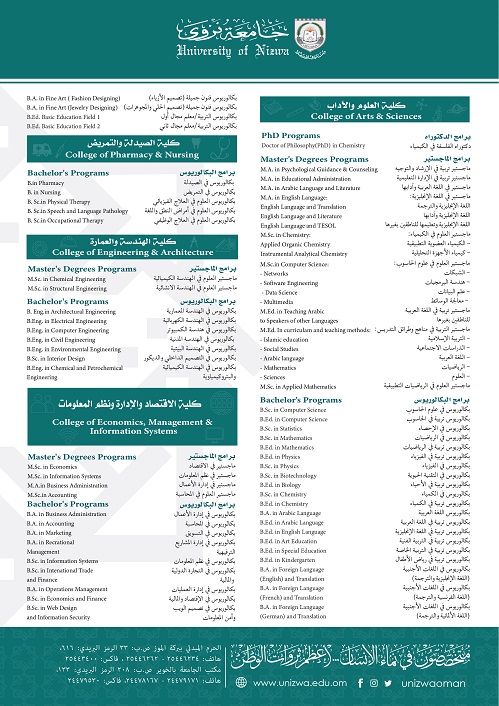 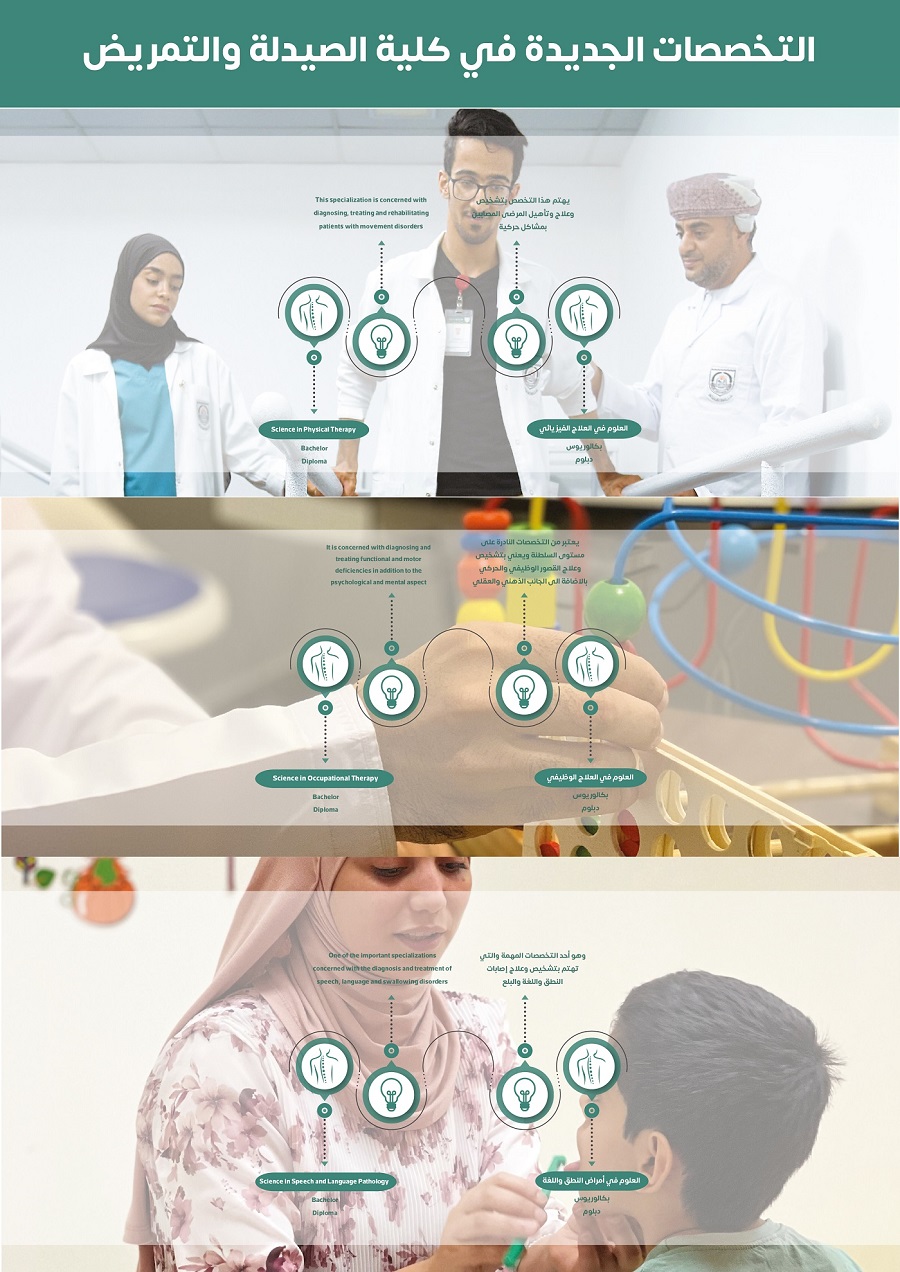