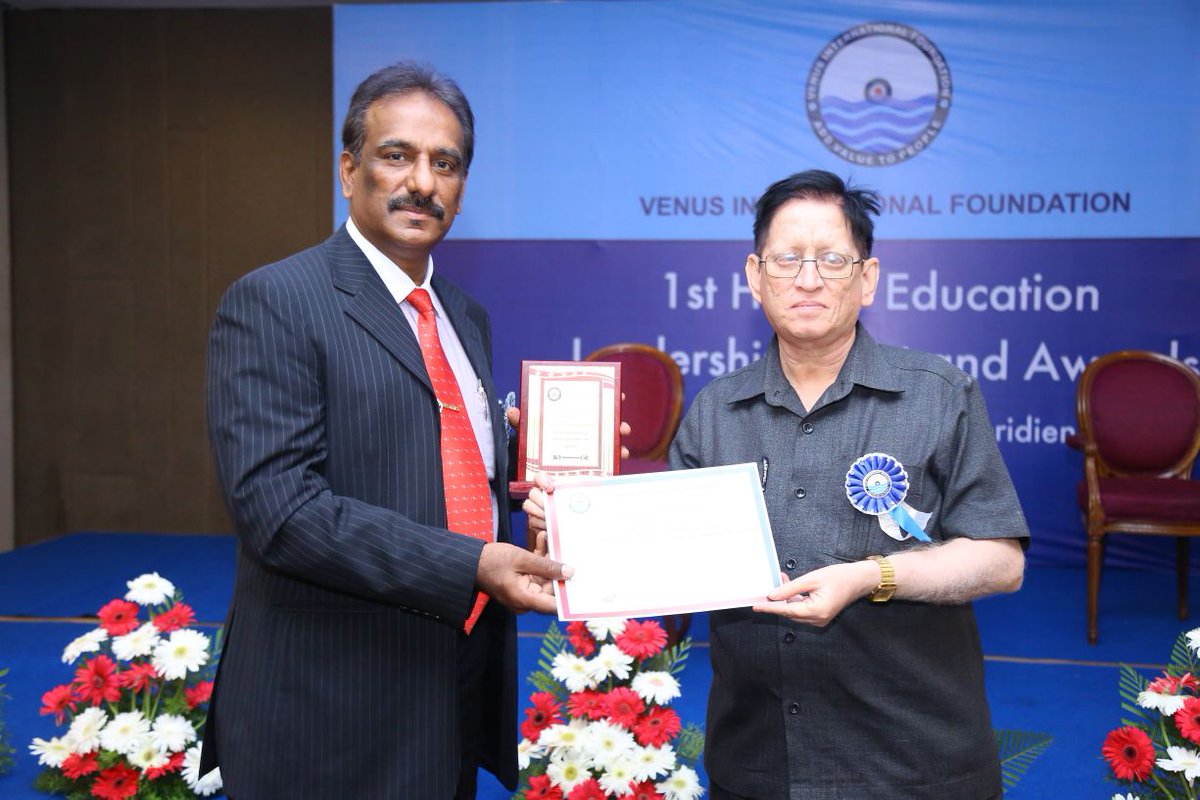 Dr. Arockiasamy is currently an Acting Dean of College of Economics Management and Information Systems

Dr. Arockiasamy obtained his Master’s degree from Bharathidasan University, MPhil and PhD in Computer Science from Bharathiar University, Coimbatore, India. His main expertise and research interests are in the field of Image Processing and Data Mining. He is also involved in various Research Projects inside and outside Oman. He is a recognized 'PhD supervisor' of reputed Universities in India. Three Research Scholars have already completed their PhD in Computer Science under his supervision. He has published over 50 Research papers in International Journals and Conferences to his credit. He has also organized various Seminars, Conferences and Symposiums in India and at University of Nizwa as well.

Dr. Arockiasamy was serving as a Chief Editor of an in-house magazine named “Voice of CEMIS” at University of Nizwa. He has been invited as a keynote speaker in various International / National conferences in India and abroad. He is a Reviewer of various National / International Journals in the area of Information Technology. He has been acting as an External Examiner for evaluating PhD thesis for many Universities in India. Dr. Arockiasamy was a popular writer in a well-established Tamil Newspaper “Daily Thanthi” for more than 8 years. A full page article on computer related popular topics titled “Computer Jaalam” was published for the benefit of common people. He has written more than 400 articles from March 2004 to December 2010.

Dr. Arockiasamy joined the Faculty of University of Nizwa in 2007. Prior to his current position, he worked at a College affiliated to Bharathiar University since 1990. He was a Professor and Director, Department of Computer Science and Applications for 18 years in a reputed institution in India. He was also a Chairman of Computer Society of India, Coimbatore Chapter during the year 2007-08 and also a recipient of Chapter Patron Award for the year 2011 in the CSI annual convention. He is also a recipient of a prestigious award, “Best Professor in Information Technology” by Asian Education Leadership Awards on 25th September 2012 at Dubai. This award is for his contributions in Teaching, Research and Community Services. He is also a recipient of “Distinguished Leader in Science” Award, by Higher Education Leadership Awards (HELA), Venus International Foundation on 6th January 2018 at the Hotel Le Meridian, Chennai. He has also received an award, “Fabulous Global Education Leader” in 2019 by World Education Congress on 4th July, at Hotel TajLand Ends, Mumbai.

He was also extending his service as a President of School Management Committee of Indian School Nizwa in Sultanate of Oman from 2011 to 2015 appointed by Board of Directors (BOD) under the supervision of Indian Embassy of sultanate of Oman.